One of the tennis fans' favourite tournaments is back and the whole Skores team is ready for the event! Ready to experience Roland-Garros like never before? 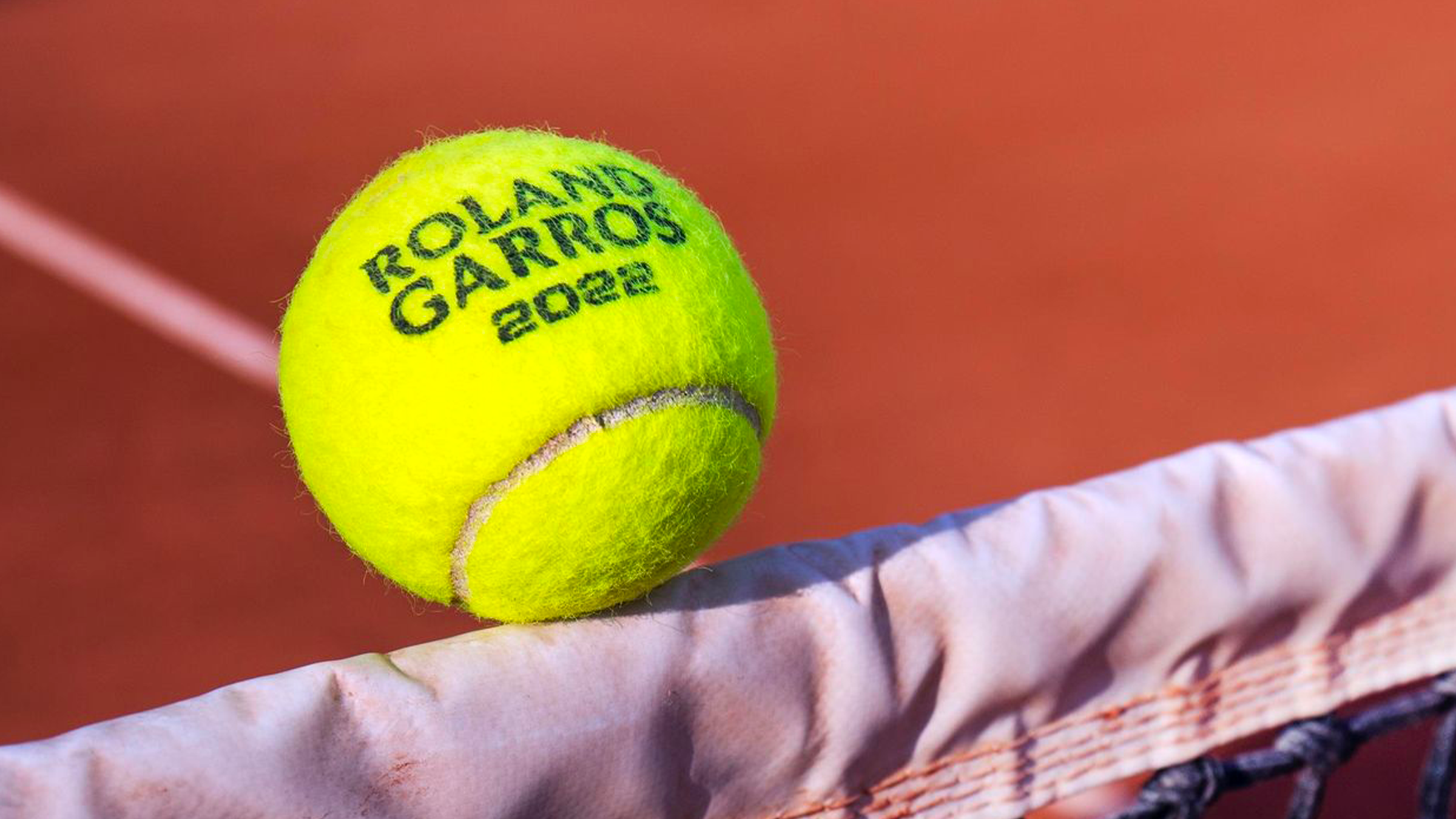 A tournament that promises to be very exciting. If Djokovic and Nadal remain the big favorites in Paris, the next generation is getting ready. Carlos Alcaraz, the revelation of the season, is highly awaited. Will the man described as the “new Nadal” be able to follow in his idol’s footsteps and win a first Grand Slam at just 19 years of age?

The “king of clay”, who has been struggling with injuries for several weeks, has not said his last word. Nadal is looking for a 14th title in France to consolidate his dominance. Will he succeed once again?

The next two weeks will be exciting for tennis fans and for our teams. Follow all the tournament news with us on our apps, websites and social networks.

Stats, live results and the best images of the tournament: Don’t miss anything!

August 3, 2022
Europe's top leagues are finally back for another exciting season! Are you ready?

Be ready for the UCL semi-finals!

April 26, 2022
The Champions League is back this weekend with two clashes between English and Spanish clubs in the semi-finals!

April 14, 2022
Skores has been named Best Sport Affiliate at the 2022 IGB Affiliate Awards in London.

Come and meet us in London!

The UCL quarter finals are here!

April 5, 2022
The whole Skores team is preparing for another exciting week with the Champions League quarter finals.