Another exciting UCL week is coming!

Ready for another fascinating Champions League games? It's time for the games weekly schedule 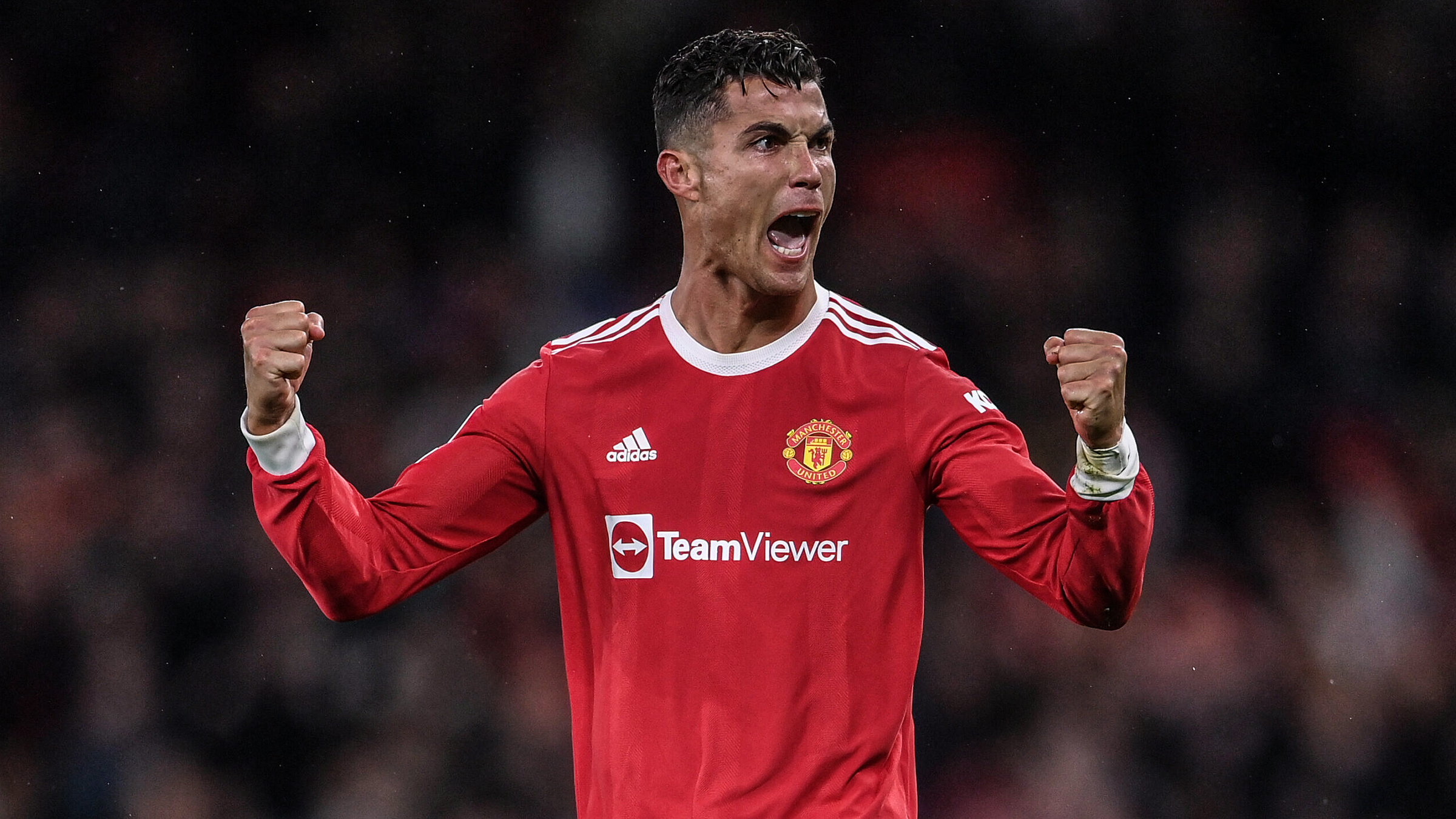 It’s time for more first leg fixtures in the Round of 16 of the world’s greatest competition. More great games this week on Skores:

The recent world champions take on the French champions in a match with a clear favorite.Despite a poor Ligue 1 ranking, Lille have proven that they can shine in Europe.

The winner of the last Europa League is back in the last 16 of the Champions League. The Spaniards face a Juventus side that is struggling in Serie A but whose experience can make the difference.

Duel between two very exciting teams. Ajax, who will be able to count on Sebastien Haller, the competition’s top scorer, are dreaming of achieving the same results as in the 2018-19 season when they reached the semi-finals. To do so, they will have to eliminate the Portuguese giants.

Two giants in trouble in their respective leagues face each other in a promising confrontation. Cristiano Ronaldo, facing one of his favourite victims, will be keen to shine in HIS competition.

Skores and Record join forces during the 2022 World Cup!

November 24, 2022
Our predictions will be featured on the Portuguese media Record during the 2022 World Cup!

Infographic: How will Europeans bet during the 2022 World Cup?

November 15, 2022
Sports betting in Europe: the figures expected by the sector during the World Cup in Qatar

Skores is coming to Latin America!

October 18, 2022
We are launching a brand new version focused on the Latin American market. Get ready to live your passion like never before.

Skores will be present at the SBC Events 2022

September 19, 2022
Plan a meeting with Skores at SBC Events in Barcelona !

August 3, 2022
Europe's top leagues are finally back for another exciting season! Are you ready?